Why Do Wide Receivers Wear Gloves?

Football players wear gloves to help catch the ball more securely. The leather on the ball mixed with the tac on the glove allows for improved traction when receiving the ball.

In this article, we’re going to show you why all wide receivers should wear football gloves and the benefits of gloves.

Wide receivers wear gloves to improve their traction when catching the football. Footballs are made of leather, which in the hot sun can get slick. Along with all of the water and sweat that come in contact with the ball, the human hand will naturally slide off the football.

To counteract the slippery grip of the ball, football gloves were created to help ensure that the ball wouldn’t slip out of the human hand.

The wide receive glove is made of silicone or neoprene on the front of the gloves. This is the rubber-tacky substance that most companies use.

Wide receivers in football have 2 responsibilities: block the opposing player on a run play, and catch the ball on a pass play.

With the Air raid offense innovation, wide receivers are being asked to catch the ball more than they are to block. Passes are being thrown 40-50 times a game, which means more opportunity to catch the football.

Wide receivers wear gloves to make sure the ball doesn’t slip out of their hands and that the catch is safely secured. The human hand will tend to sweat and accumulate moisture as the football game goes on.

The football will naturally be touched by other sweaty players who may also have water on their bodies. Combine a slick hand with water on a leather football. There is a good chance the ball will end up on the ground.

Securing the football at the wide receiver position is of the most importance. Fumbles and dropped passes can stall a drive and crush a player’s confidence.

Gloves can help secure the football in the hand when catching or running with the football.

Football is often played in the colder months, such as November and December. Cold months often bring snow, rain, and whipping winds. To protect the hands from the cold weather, gloves can help.

Gloves act as another layer of skin when the cold weather approaches. Having gloves on will help prevent hands from the winds.

Football is a contact sport in which players’ fingers and hands often get scraped by the equipment. To protect against minor scrapes, players can wear gloves to avoid these injuries.

The gloves are not thick enough to prevent major cuts, but they will prevent minor turf burn and small cuts that would otherwise cut a barehand.

How Much Do Gloves Help Wide Receivers?

Gloves don’t help a football player catch better; they just help in securing the football. If a player doesn’t have good catching skills, gloves will be no help to them.

If you’re looking to play wide receiver, we recommend catching 100 passes a day to maximize your catching ability. Learn how the football fits the hands and how to best position your hands when catching a football.

Once you feel comfortable with catching a football without gloves, we then recommend you put gloves on your hands.

As noted here, football gloves should not be used in rain and snow, as they will actually hurt your ability to catch the football. When football gloves get wet, they become slick and tend to rip easier.

Football gloves are a great addition for players who are already comfortable catching the football. They will help aid the catch but will not fix a player’s ability to catch the football.

Do Wide Receivers Have To Wear Gloves?

No. wide receivers do not have to wear gloves, but it’s recommended they do. Footballs naturally stick to the tacky surface of the glove and make it easier to catch.

Not wearing gloves can lead to balls slipping out of grasp due to the slickness of the ball.

Why Do Wide Receivers Not Strap Their Gloves?

Wide receivers will not strap their gloves by design or because it’s more comfortable that way. Some players like the loose feel on the back half of the glove. This means they will naturally unstrap the glove while the fingers and the palms are securely on the hand.

Another reason is because of the look. It looks cooler to have the straps undone instead of fastening them. We recommend you always tighten the strap, as another player could rip it. When it’s unstrapped, there’s a good chance of it also being thrown off your hand.

While it may look cool, we recommend you fasten and tighten your glove as it’s an extension of your hand.

Football gloves worn by wide receivers are to help improve traction and catching ability. High school, college, and NFL players wear football gloves to help them secure the football once it hits their hands.

Gloves have a natural tacky substance which helps secure the leather football once it hits the hand. 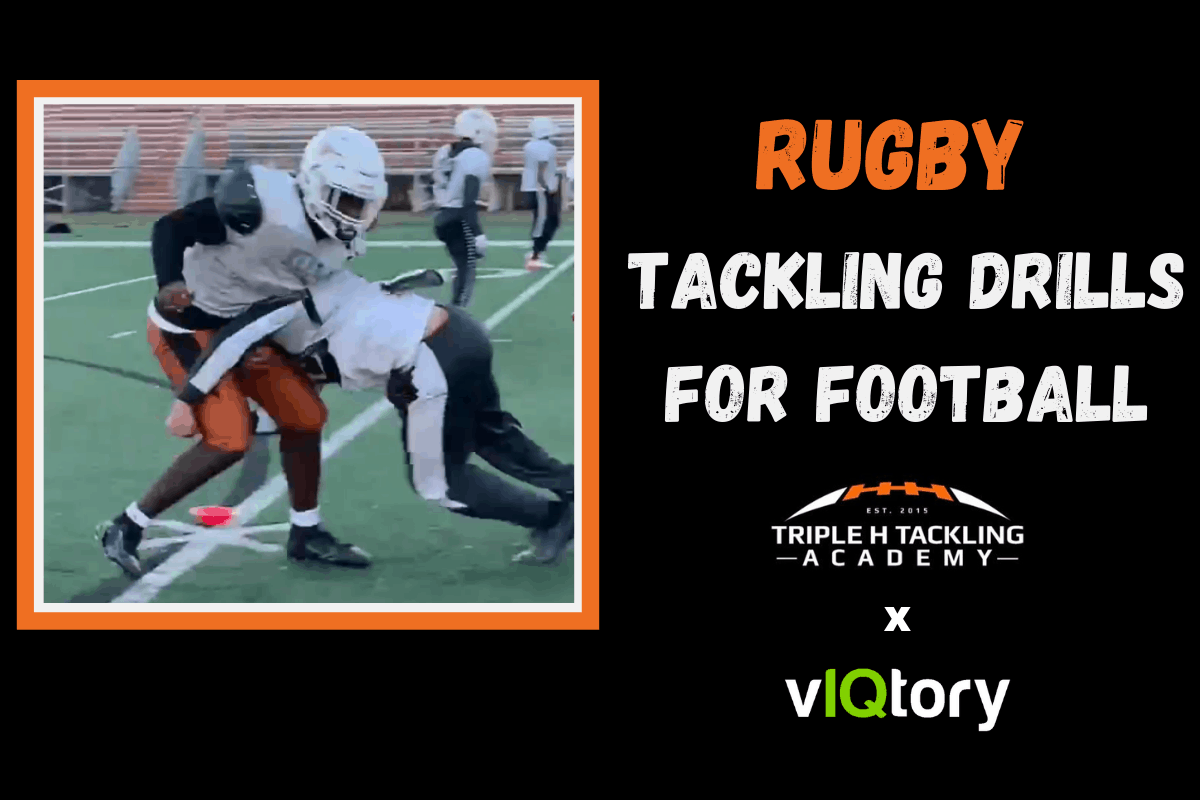 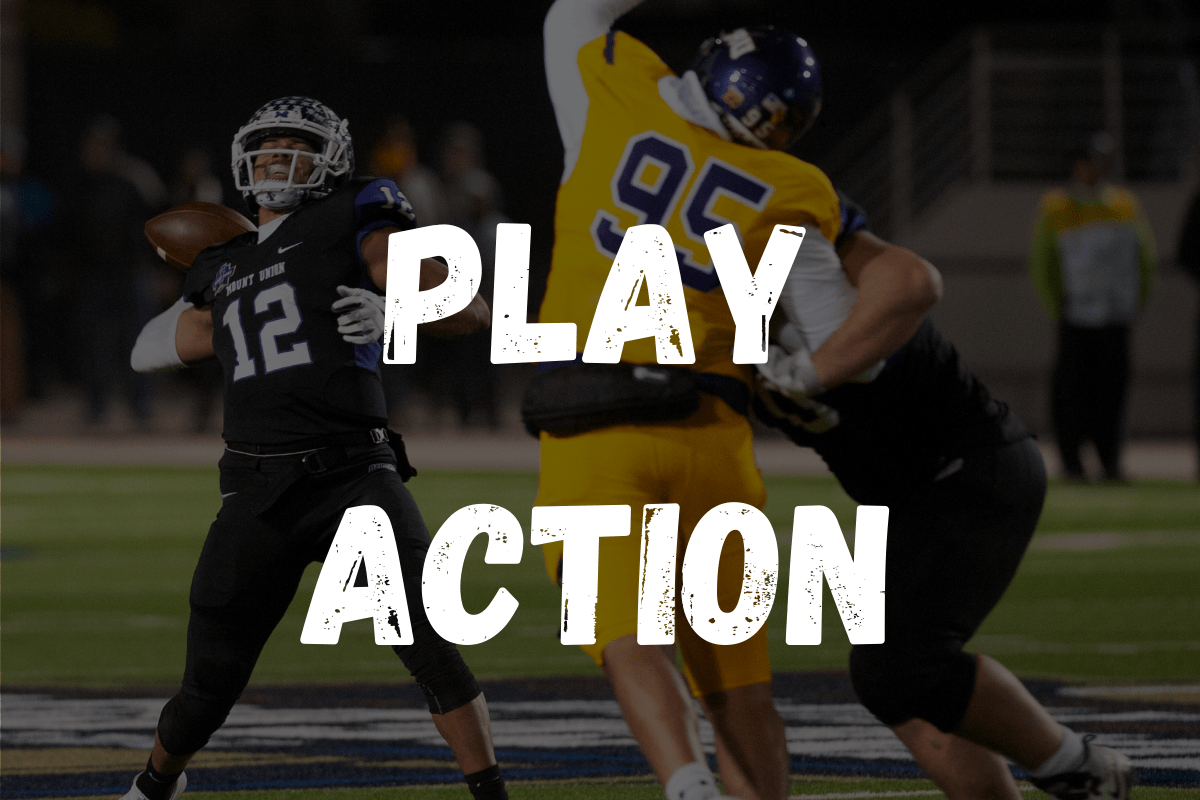 Next
What Is Play Action In Football?
Click here to cancel reply.

Included In The Football Handbook: